On August 6, 1945, the United States implemented the first tactical use of the atomic bomb. The news of Hiroshima's destruction swept across the world.  The attack created moral conflict within many members of the MIS. Many reflected on their choice to use their language and culture to aid America in the war. They loved their country and wanted to prove their loyalty, but the bomb detonated by the United States had killed many innocent people, including their family and friends. 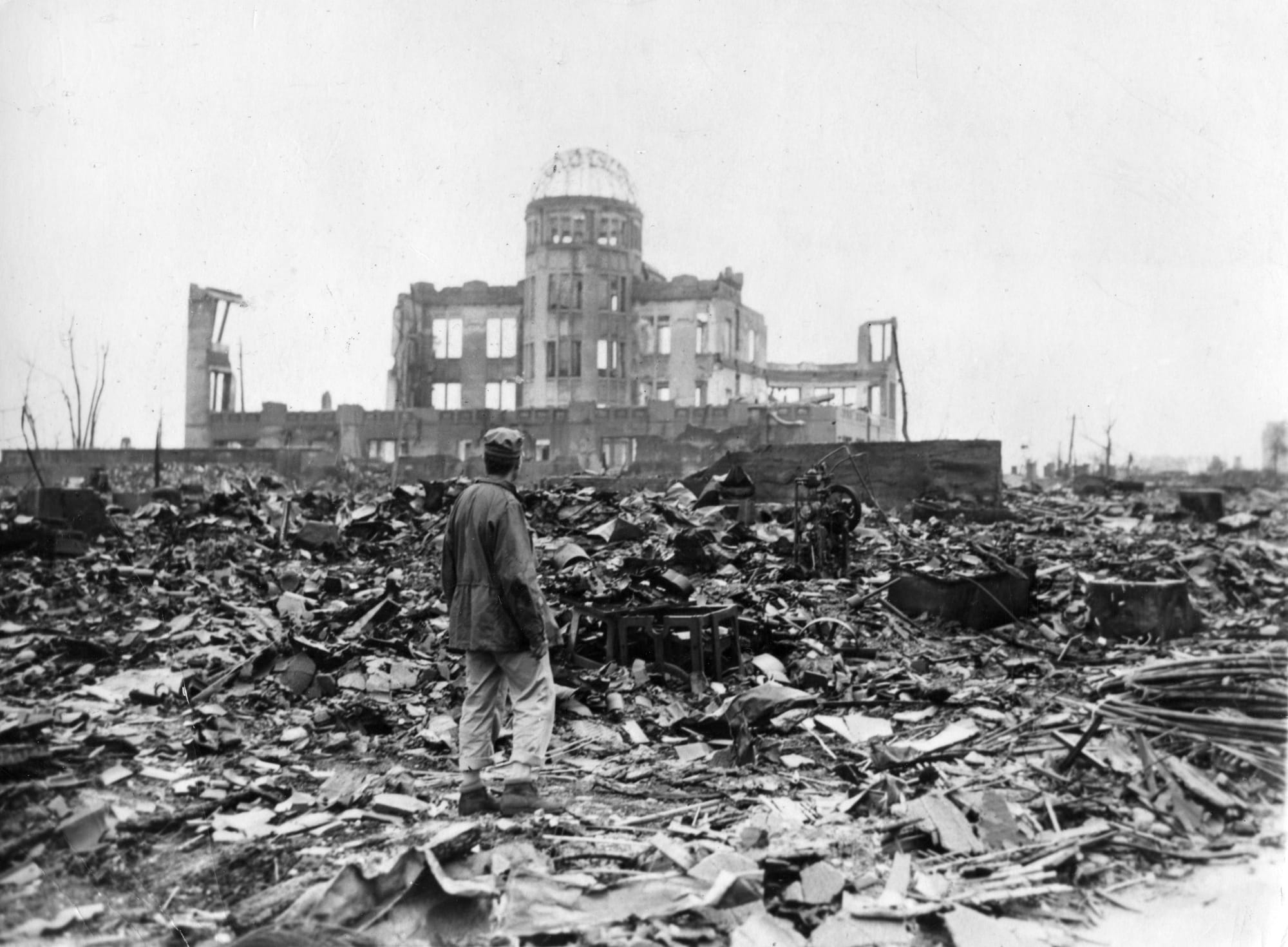 More than 5,000 MIS linguists, including women, were deployed to assist in the rebuilding of a Japan ravaged by war. Going to Japan allowed them to overcome this moral conflict and break through the cultural and language barriers between Japan and America to restore peace. ​​​​​​​ 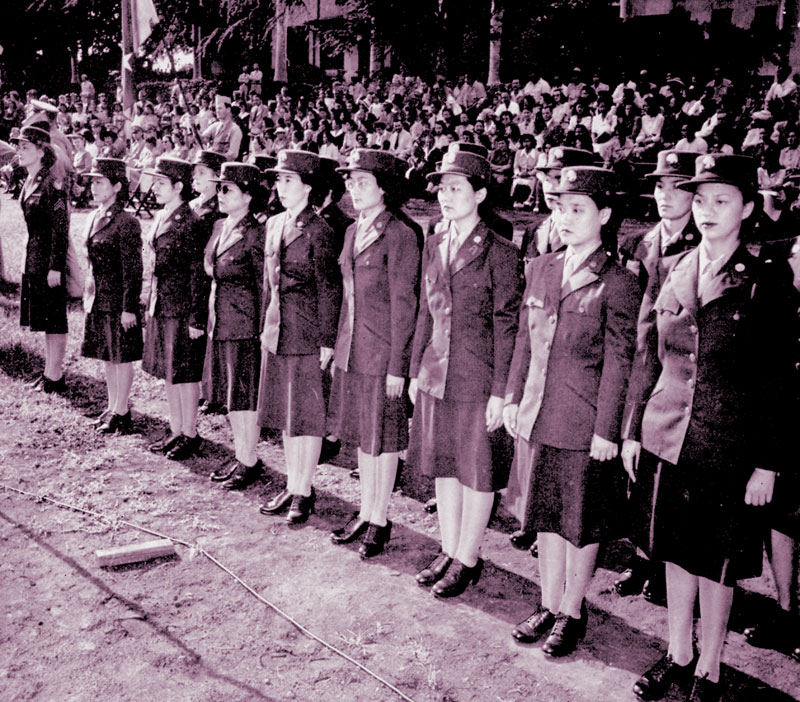 "The Nisei of this school will be absolutely essential to the successful occupation of Japan and to the winning of the peace. Just as the former graduates served as the vital connecting link between Allied soldiers and the Japanese in combat, the Nisei will serve as the language bridge between the Allied occupation forces and the 80,000,000 people of Japan." 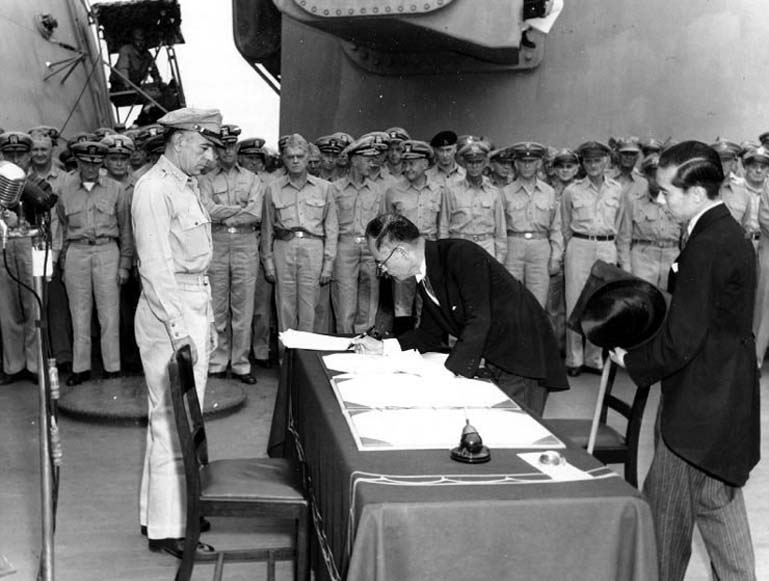 Nisei linguists helped with the translation during the surrender and to demobilize Japan's military personnel after the surrender of Japan. ​​​​​​​

( Americanism: A Matter of Mind and Heart Volume I, The Military Intelligence Service, 1996 )

During the duration of war trials from December 1945 to 1948, many Nisei participated in the prosecution of Japanese military leaders held at Sugamo Prison. 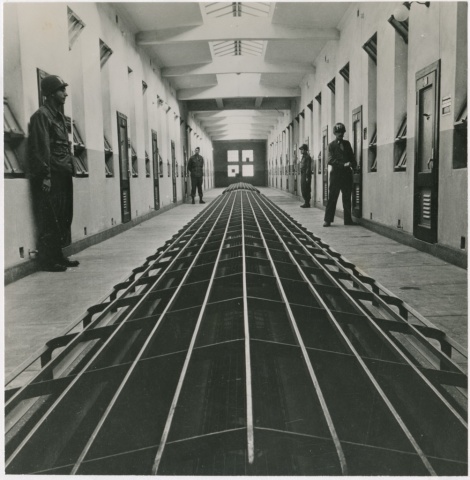 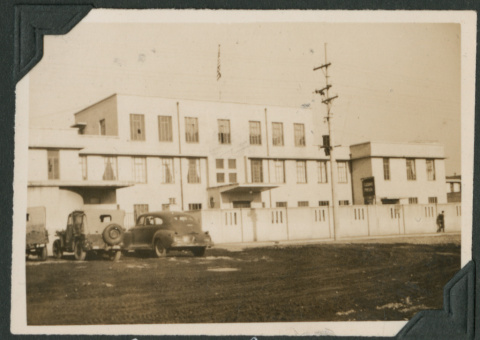 Where Japanese leaders were held captive.

MIS members were heavily involved in the creation of the new Japanese constitution. They aided in the translation and the transition of Japan's absolute monarchy to a constitutional monarchy. Through the Civil Censorship Detachment (CCD), they acquired civil intelligence from mass media sources in Japan to supervise and guarantee an organized implementation of policies. 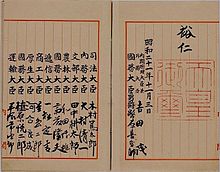 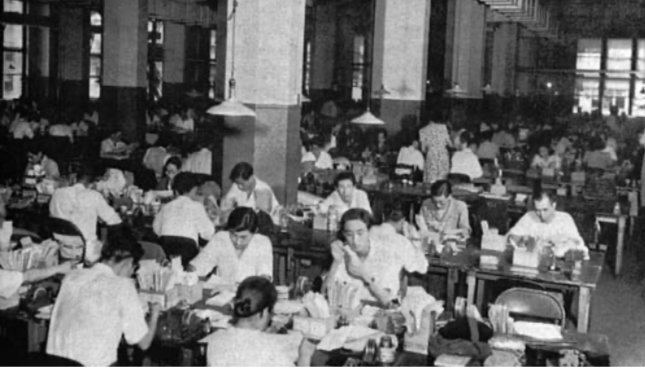 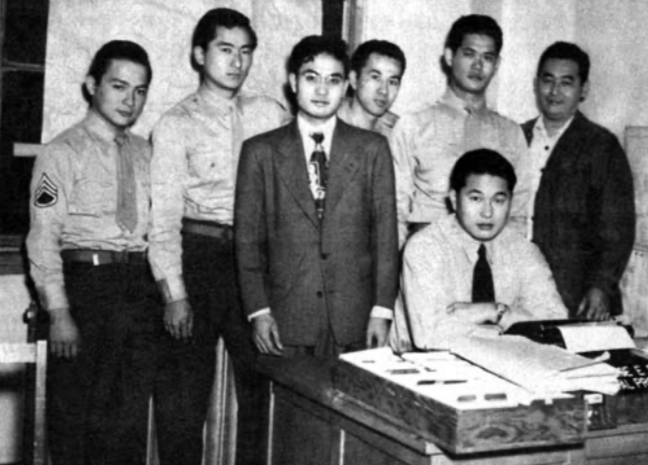 ( Americanism: A Matter of Mind and Heart Volume I, The Military Intelligence Service, 1996 )

"[The MIS] ...saved over 1,000,000 American lives and shortened the war by two years...they collected information on the battlefield, they shared death in battle...in all they handled between two and three million (Japanese) documents. The information received through their special skills proved invaluable to our battle forces."

Without the MIS, the relations between America and Japan may have been irreparable. Today, Japan is a great economic power and one of America's greatest allies. As members of both cultures, the MIS was able to create an understanding between the two countries and restore the peace as well as their morality. ​​​​​​​

Newspaper about the Occupation of Japan.

DURING THE WAR
HOME
LEGACY